Open Enrollment
Online registration begins September 2019. Enrollment is open throughout the year and students can enroll at any time. Parents will need to complete the two step registration process at their child’s first rehearsal. Students should bring their instruments.

Weekly Rehearsals
Each ensemble will have 32 weekly rehearsals and 2 concerts starting the week of September 9, 2019 through the week of May 17, 2020.

Tuition
To participate, students should register and must be paid-off for current session.

A Tuition fee for Fall Session is $220 which includes 11 Weekly rehearsals.

A Tuition fee for Winter Session is $240 which includes 12 Weekly rehearsals.

A Tuition fee for Spring Session is $220 which includes 11 Weekly rehearsals.

Please click here to register your child’s spot in the program. 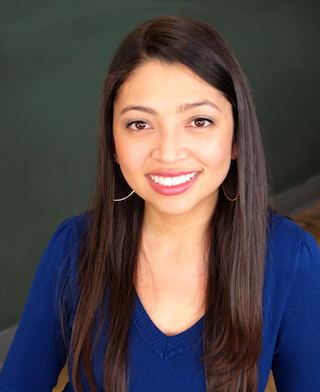 Kanami Shimanuki teaches voice and beginning to intermediate piano here at the conservatory.  She started playing piano at 4 years old and later decided to pursue voice as her main instrument.  She received a Bachelors of Arts degree in Ethnomusicology, Jazz studies, at the University of California, Los Angeles.  She has been teaching music for a total of 5 years and is happy to be continuing her teaching career here at Santa Monica Conservatory of music. 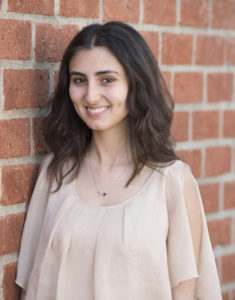 Jasmine Daboul has been a voice/piano teacher at the Santa Monica Conservatory of Music since the summer of 2017. With her focus being on classical repertoire, she has performed various Arias and Art songs by composers such as Mozart, Scarlatti, Faure, Schubert, Barber, and many others. Her recent opera roles were Gherardina in Puccini’s (Gianni Schicchi)and chorus in Donizetti’s (IL Campanello); which were performed at the Santa Monica Broad Stage.

She has performed many chorus works such as Mozart’s (Requiem), Hadel’s (Messiah), Mendelssohn’s (Elijah), including other famous works at the Plaza del Sol Performance Hall. From 2016 to 2017, she was part of the California State University’s Women’s Chorale that performed enchanting pieces by Holst, Saint Hildegard, and Graham; along with a few choral pieces from Harry Potter. They appeared at the St. Mary of the Angels Church in Los Angeles at the Valley Performing Arts Center in Northridge. In the summer of 2017, Jasmine performed Mozart’s (Requiem) with the Pacific Master Chorale at Walt Disney Concert Hall.

Along with her knowledge in classical vocal music, she is familiar with many contemporary songs and Musicals. Some of her performances include songs by Adele, Mariah Carey, Leann Rimes, Lady Gaga, and more. Her second Language being Arabic, she has performed a variety of songs overseas for Classical Arabic singers that include Abdel Halim Hafez, Fairuz, and a few others. Jasmine also teaches beginning to intermediate piano. Some of her piano performances have been for Bach’s (Prelude in C Major), Oglivy’s (Toccatina), and Glinka’s (Russian Polka). She is currently finishing her studies at California State University, Northridge with the talented and intelligent Erica Davis. 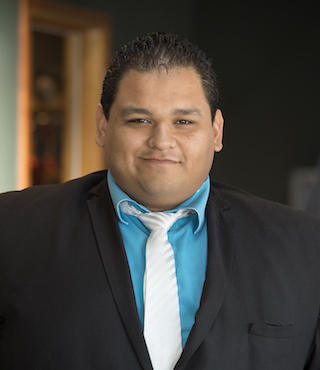 Tomas Juarez Jr, also known as Tommy, is a voice teacher at the Santa Monica Conservatory and a voice student from Santa Monica Community College. He studied under Dr. Janelle Destefano and has performed for SMC for the last 3 years and a half. He started a voice class in SMC and a semester later, joined the music program known as The Applied Music Program which started him on his road to classical singing. As well as joining this program, he has performed for many concerts such as The Applied Benefit Concert and opera productions such as Il Campanello, The Magic Flute, and Dido & Aneas. Tommy is a teacher that doesn’t only teach how to sing but he teaches posture and adjusts the body to help sing more clearly.
He can teach any genres from classical to pop and ballads. He has also started teaching beginning piano to further help his students understand music and music theory. To help his students understand is his priority and he hopes to help further them in the musical studies.